Among all the paperwork required to transport goods between Canada, the United States, and Mexico, one crucial document is the  Bill of Lading, which would be the equivalent of the document that in Mexico is called  “Carta Porte”. The Bill of Lading is also commonly called Bol. In this post, you will find important information about this essential document for the transport of goods. We also provide you with samples of a Bill of Lading and a Carta Porte. 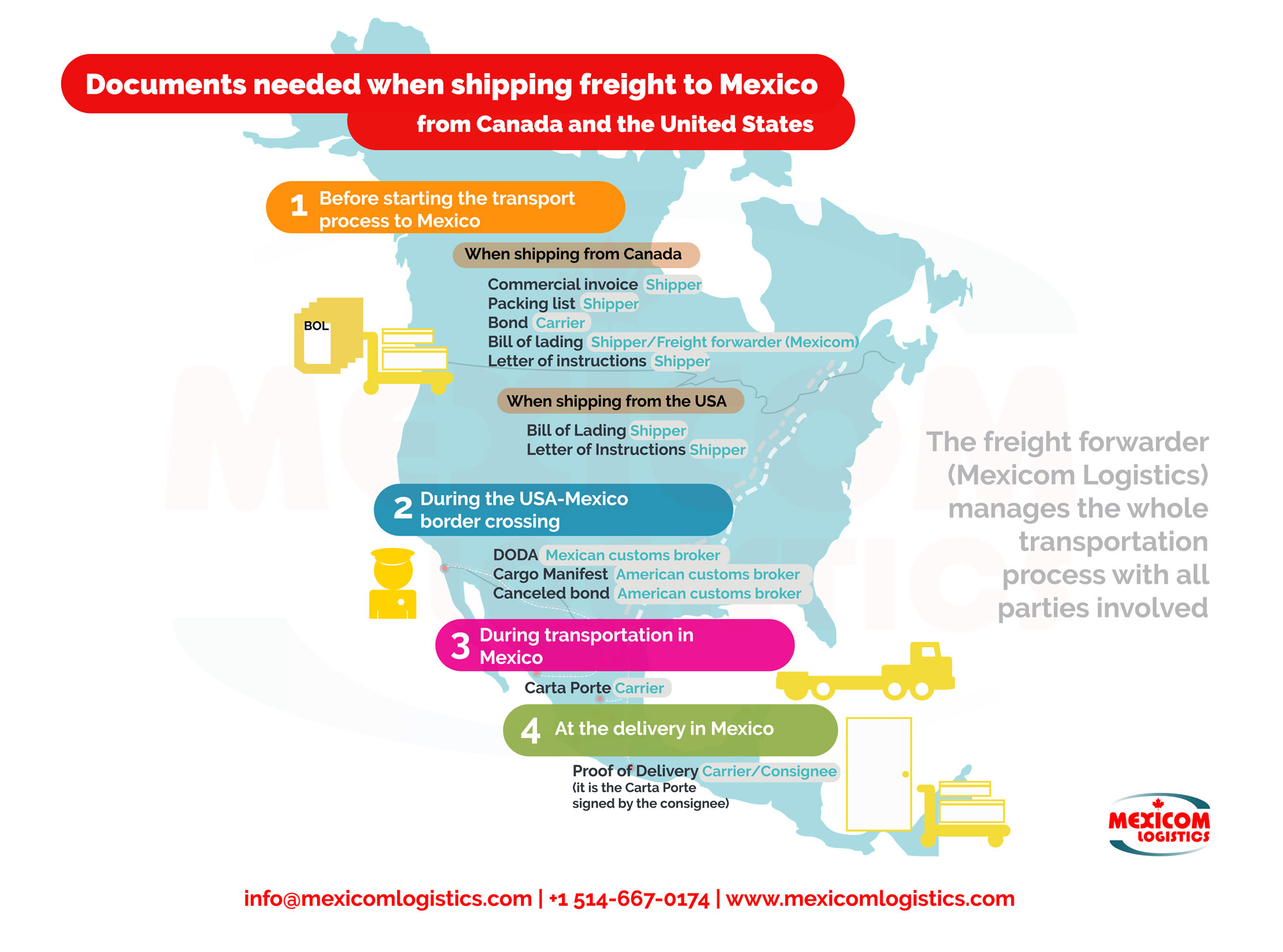 It may interest you reading: The ultimate guide for  shipping freight  to Mexico from Canada and the US

What is the Bill of  Lading?

In simple terms, the Bil of Lading is the legal name of the contract between the carrier and the consignee or the user who contracts the freight service. The Bill of Lading contains the terms of the agreement and the details of the merchandise that is being transported. 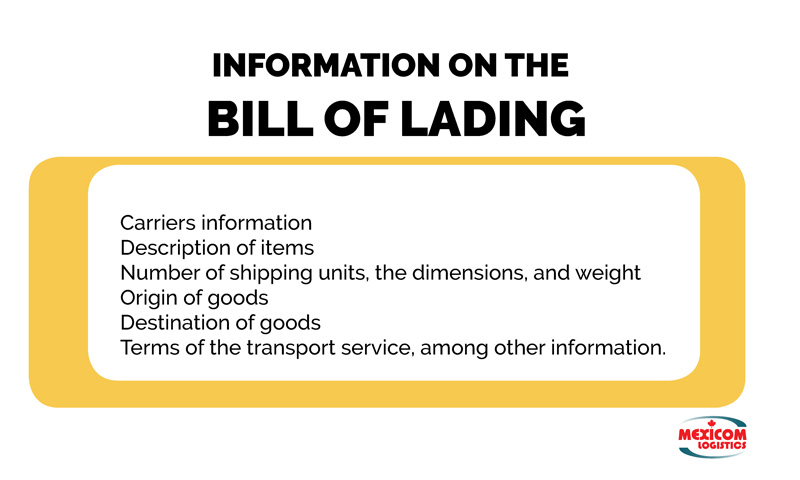 Who issues the Bill of Lading and what information does it contain?

Carriers are responsible for issuing a Boll of lading for each shipment, which must include:

What is the Bill of Lading for? 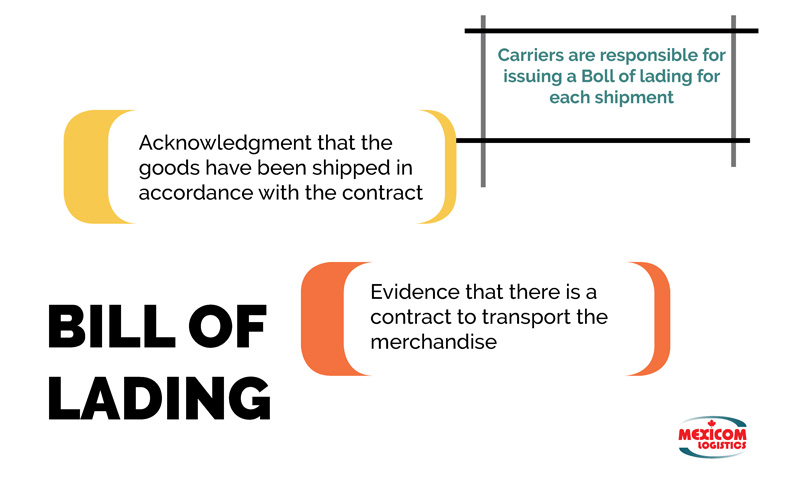 The Bill of Lading has different functions, among them, the most usual are:

Evidence that there is a contract to transport the merchandise

Samples of  a real life Bill of lading and Carta Porte 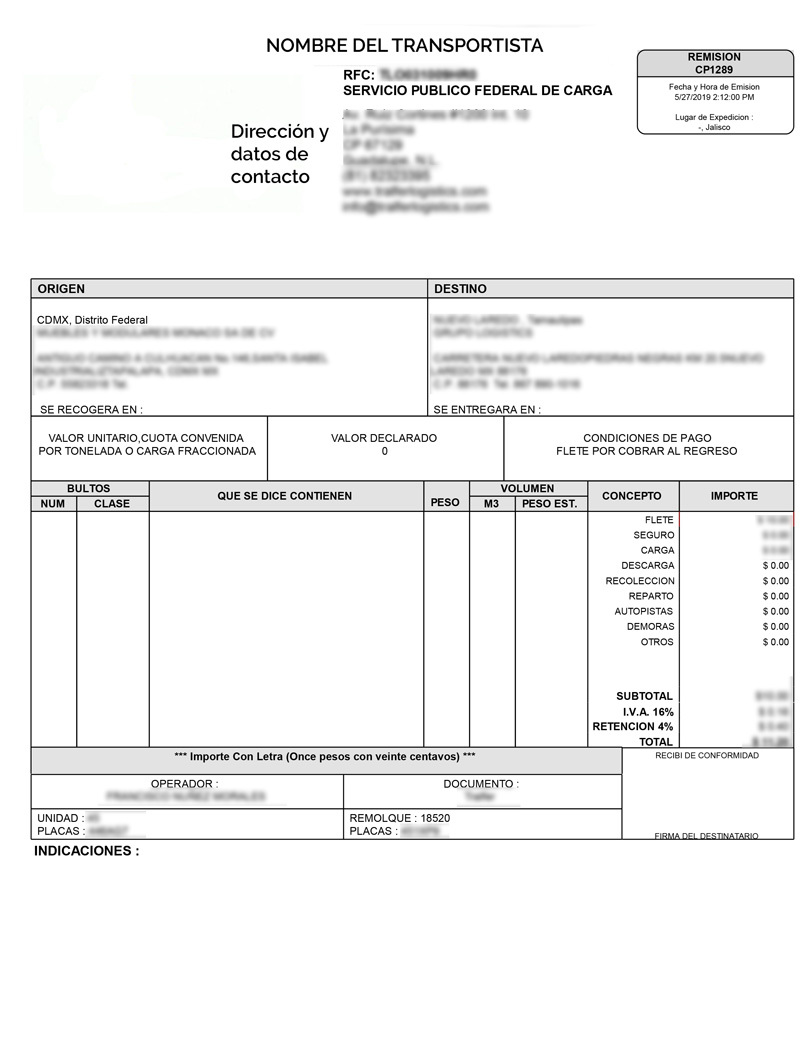 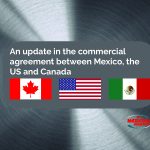 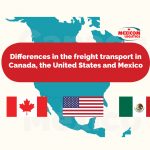